Betterliving Sunrooms of New Hampshire Before & After Photos 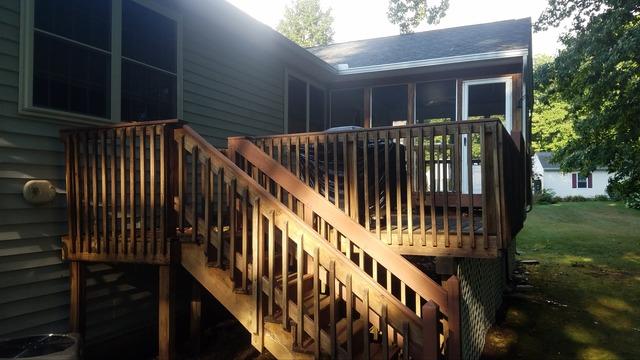 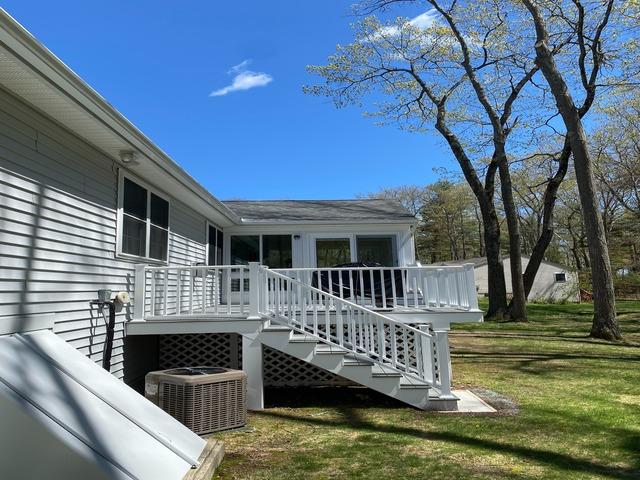 This homeowner in Hudson, New Hampshire had a screened-in porch on their back deck and they wanted a 4 Season Sunroom that they could use year-round. To ensure that the new sunroom would match the rest of the deck they redid the entire deck. 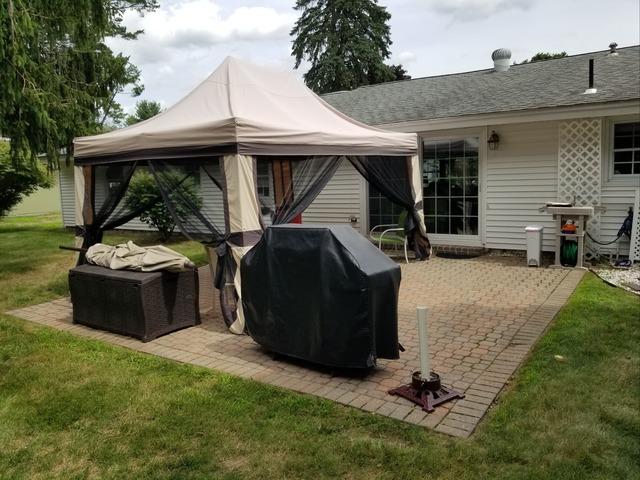 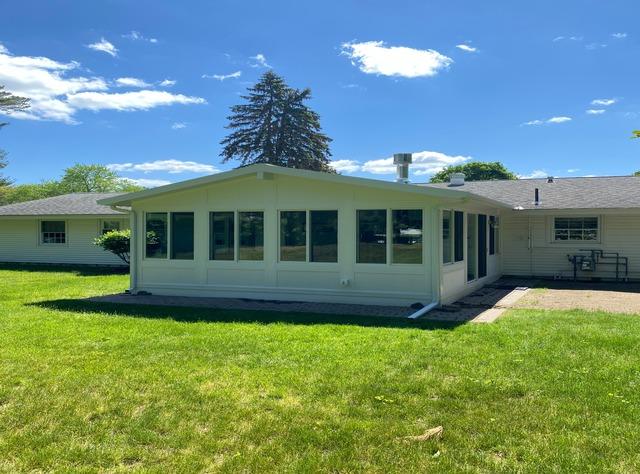 This homeowner in Hudson, New Hampshire wanted to covert their outdoor patio space into something more suitable for year-round living. So a friend of theirs recommended that they talk to Better Living Sunrooms of New Hampshire about installing a Sunroom. The homeowner was very pleased with the results. 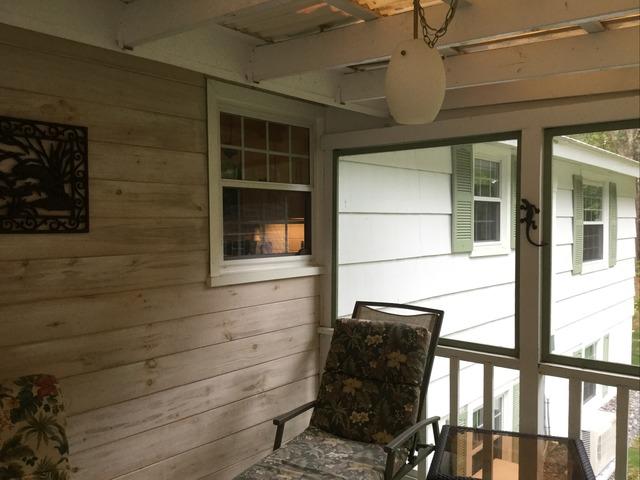 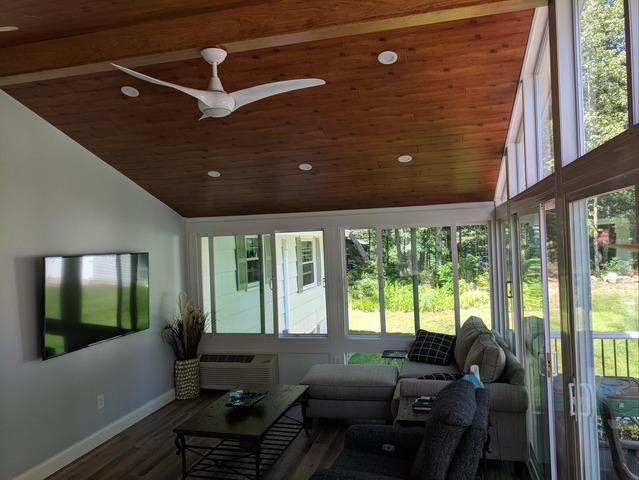 This homeowner had a screen room for several years off the back of their home. They wanted to transform the space into a more functional room that could be used throughout the year. Our Betterliving team designed and installed a beautiful, temperature controlled 4-season room for them. The finished flooring and plank ceiling really brought it all together nicely. 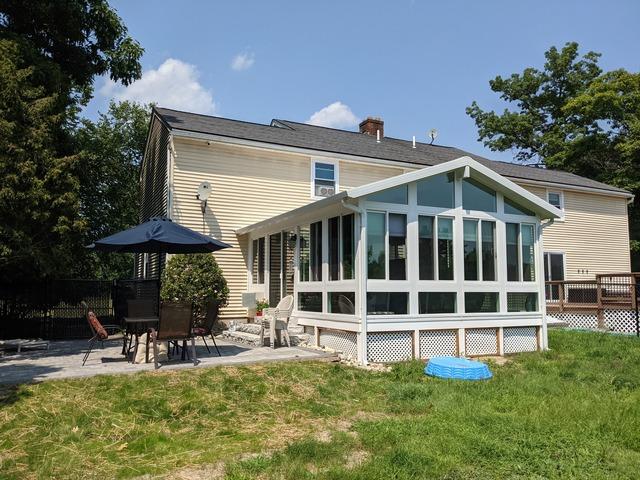 Homeowner Julie wanted to add more space to her home, a comfortable room where the family and their puppy could relax. After exploring the idea of adding a full addition, they found the costs might be more than they were wanting to spend. They then reached out to our team at Betterliving Sunrooms of New Hampshire to discuss a possible sunroom addition. After multiple discussions and design ideas with our specialists during their free estimate process, they decided the sunroom was a perfect fit for what they were looking for.

Bob Labrie and Eric Witham were the leads on this project and were able to install the sunroom in less than two weeks from their start date. Julie and her family are thrilled with the results and get year-round use of their new 4-season sunroom space. The heating/cooling units easily keep up with the changes in New Hampshire's weather, and high ceilings and windows allow for lots of natural light to flow into the room.

These homeowners got the extra space they desired at the price that best fits their budget. 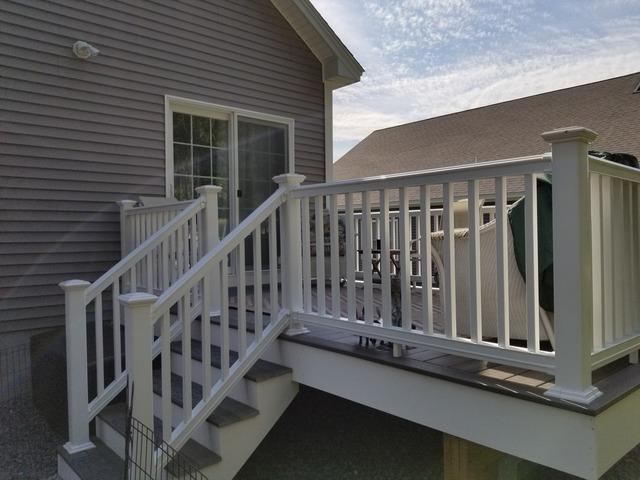 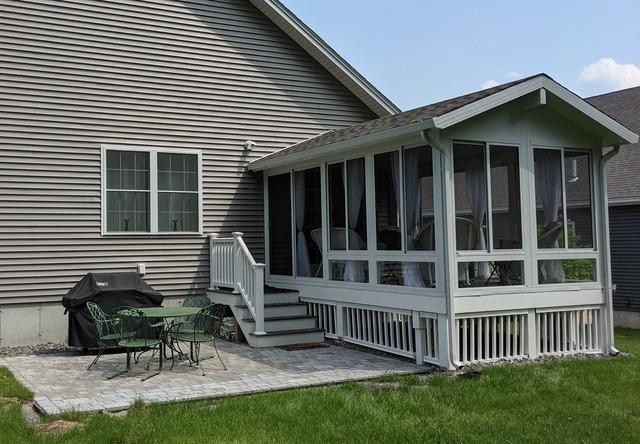 Our Betterliving Sunrooms of NH team transformed this composite deck into a comfortable 3-season space for these homeowners in Londonderry, NH.

We serve the following areas